The UAF not only supports asylum status holders, but also asylum seekers in the procedure. We do this because we believe that someone who applies to the UAF as an asylum seeker should not have less chance of support than someone who applies as an asylum status holder. In addition, the UAF does not want to waste the valuable time of the refugee student or professional who is waiting for the IND decision. While waiting, essential steps can already be taken towards language and study.

According to its statutes, the UAF can only support refugees who fall under the Convention on Refugees. To assess whether someone is actually a refugee, instruments (such as reading fingerprints), documentation, and contacts with essential organisations like Interpol are needed. The UAF does not have these means at its disposal and therefore we must leave this task to the IND and the Dutch courts. Only they are able to make a judgement on this.

For this reason the UAF follows the decisions made by the Dutch government: the IND and the Dutch court. This means that only the group of asylum seekers who are still in procedure and have not yet received a decision from the IND can apply to the UAF. 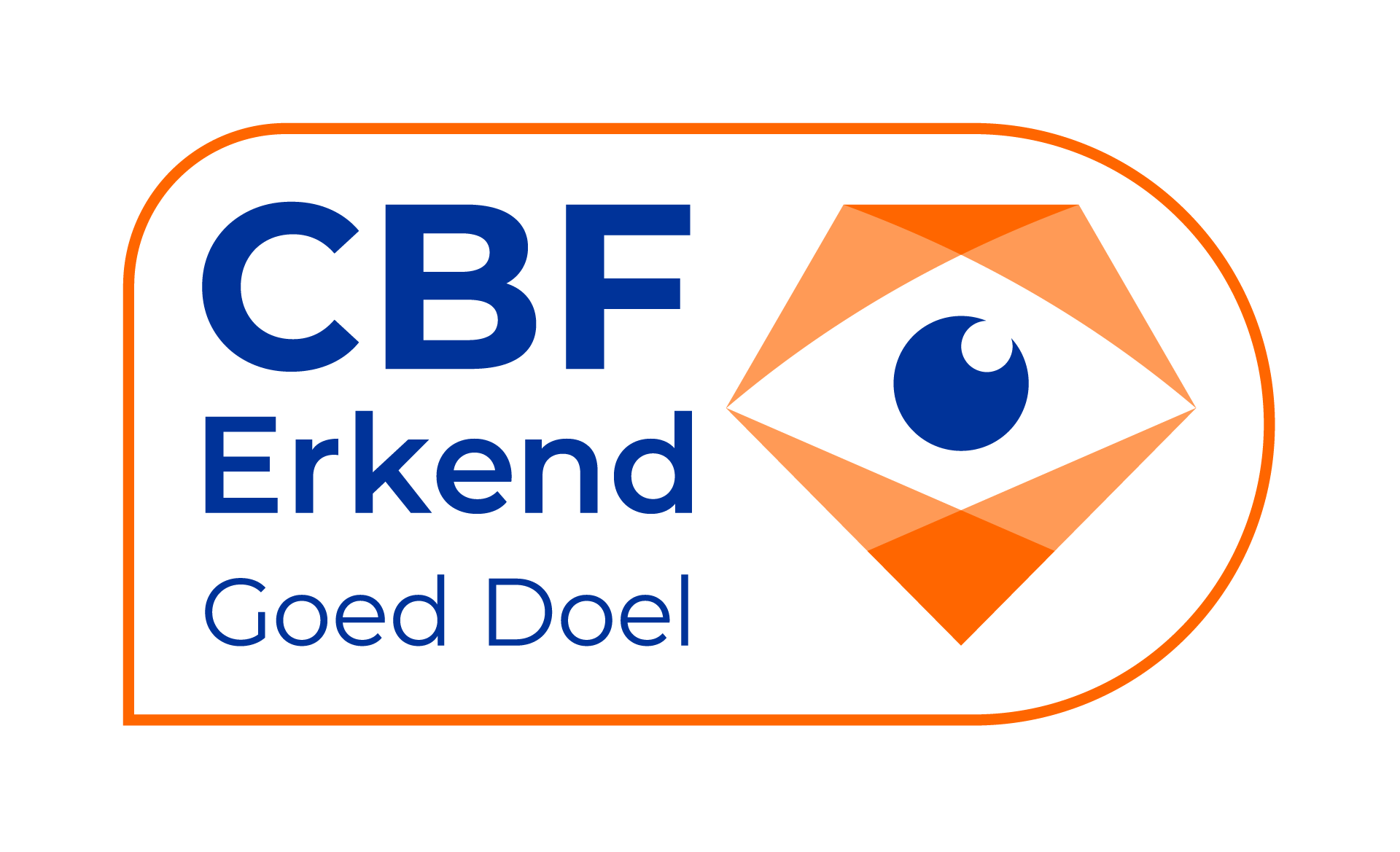